What are you Looking for? 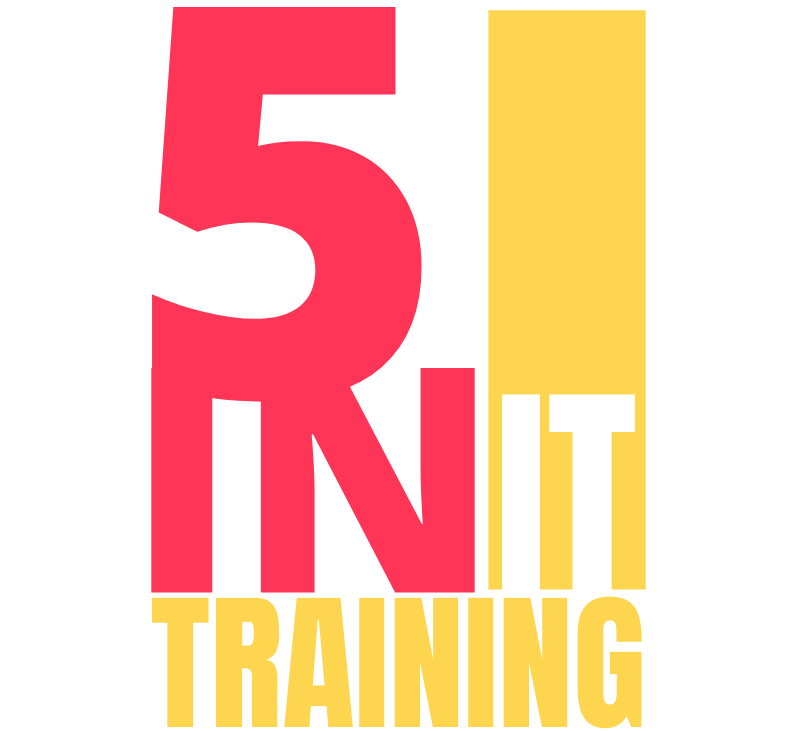 In September, China’s industry and information technology ministry issued a notice on “safeguarding the legitimate rights and interests of citizens online”, which laid out rules for enforcing real-name registration.

The notice said telecom operators should use “artificial intelligence and other technical means” to verify people’s identities when they take a new phone number.

A China Unicom customer service representative told AFP that the December 1 “portrait matching” requirement means customers registering for a new phone number may have to record themselves turning their head and blinking.

“In next steps, our ministry will continue to…increase supervision and inspection…and strictly promote the management of real-name registration for phone users,” said the September notice.

Though the Chinese government has pushed for real-name registration for phone users since at least 2013 — meaning ID cards are linked to new phone numbers — the move to leverage AI comes as facial recognition technology gains traction across China where the tech is used for everything from supermarket checkouts to surveillance.

Online, Chinese social media users reacted with a mix of support and worry over the December 1 facial verification notice, with some voicing concerns their biometric data could be leaked or sold.

“This is a bit too much,” wrote one user on Twitter-like Weibo, commenting under an article about the new rules.

“Control, and then more control,” posted another.

In early November, a Chinese professor filed a claim against a safari park in Hangzhou, eastern Zhejiang province for requiring face scans for entry, according to the local court.

In addition to mobile users, Chinese social media site Weibo was forced to roll out real-name registration in 2012.

Oversight of social media has ramped up in recent years as part of the Chinese government’s push to “promote the healthy, orderly development of the Internet, protect state security and public interest”.